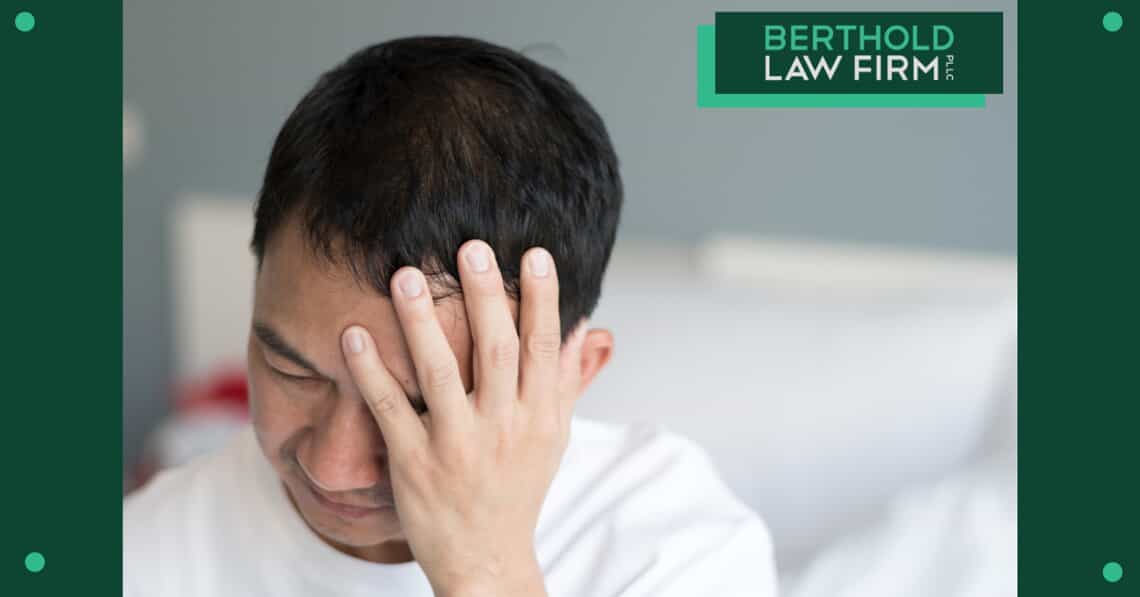 Concussions are common head injuries that tend to be relatively minor in nature. However, just because concussions can be minor doesn’t mean they are always minor.

A concussion occurs when the impact to your head is so significant that it causes brain injury. A concussion is a result of your brain slamming against the walls of your bony skull due to the forces of rapid acceleration and/or deceleration.

Here are three reasons why concussions are more dangerous than you might expect:

#1 - Concussions Can Cause Permanent Damage

If you sustain just one concussion throughout your life, the chances of it causing permanent damage to your brain are slim to none.

However, even though the side effects of a concussion are usually temporary, recurrent concussions may eventually cause permanent brain damage.

#2 - It Can Take a While To Fully Recover

While the symptoms of a concussion are temporary, they may last for 6 months to a year or more.

Molly was 17 years old when she sustained a concussion. Immediately after the injury, she couldn’t focus on what was going on in front of her and was unable to perform her typical daily duties. She felt critically tired and unwell. In addition, she was extremely sensitive to sound and light. Molly’s symptoms persisted for an entire year after she sustained her concussion.

#3 - You May Not Recognize the Signs and Symptoms

If you are not well-versed in the signs and symptoms of a concussion, you may not realize that you have sustained one. If you’ve been in an accident, and you feel off, it could be because you’ve sustained a concussion.

Here are the signs that you may have sustained a concussion:

Here are the symptoms of a concussion:

If you have sustained a concussion in an accident through no fault of your own, you may be entitled to compensation. Let our team see if we can help you recover it.

Contact our skilled attorneys at Berthold Law Firm, PLLC by calling (304) 605-2040 or by filling out our online contact form.